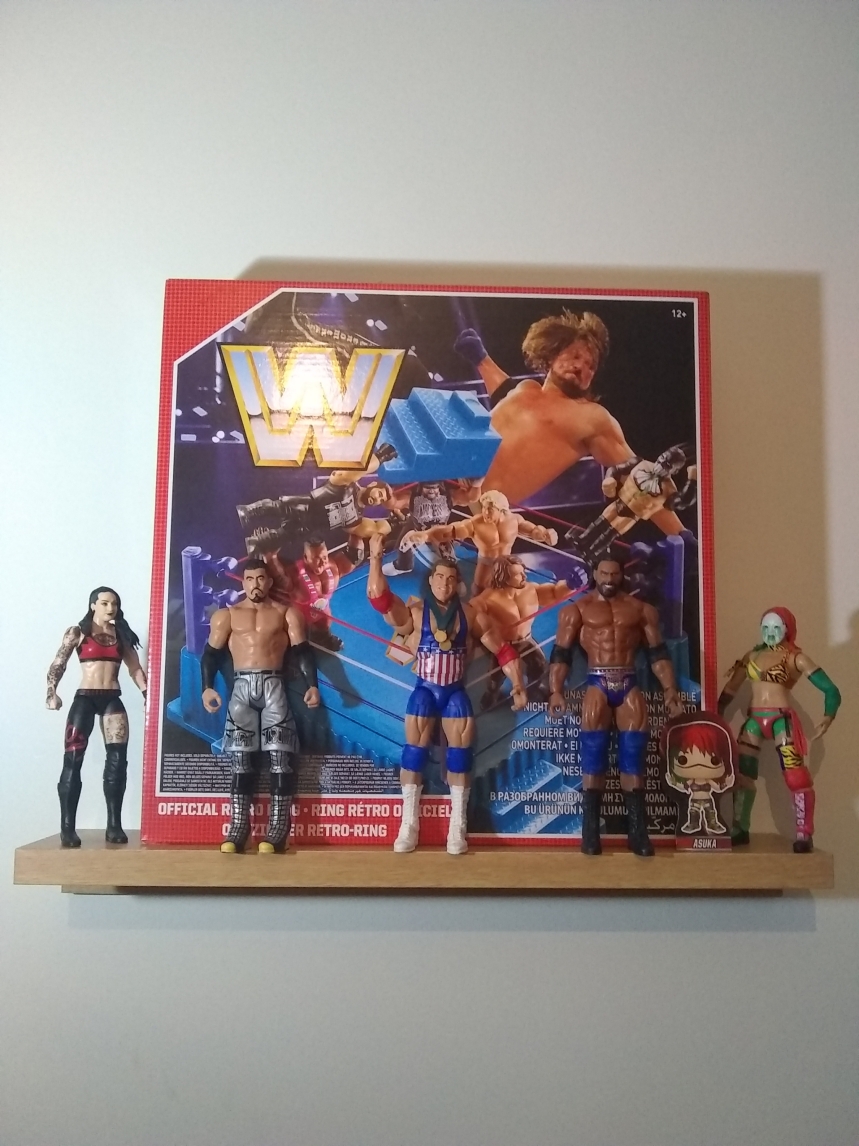 Are those for Noah?

My friend Amy points towards a small shelf above my desk which holds a handful of wrestling figures and the (boxed) Retro ring.

Ah…ha. Erm No. Those are mine I splutter, rather sheepishly.

And thus begins the discussion of wrestling action figure fandom, history and collectability.

Originally, I was going to do a ‘history of…’ type post, but not only have The Toys That Made Us done that, but more extensively (over a vast amount of episodes) so have the FullyPoseable boys. So instead, I thought I would reach out to the Figlife family and see what they all think.

At the end of the day, it’s all about community. So who better to explain why people collect wrestling action figures than the people themselves.

We all have different financial priorities, and we all come from different backgrounds but the one thing that we all have in common is passion. Passion for the hobby, passion for collecting and passion for helping one and other out. That, I think you will agree is evident in the tweets below.

As mentioned above, there are collectors of all walks of life and from all over Gods Green earth, but here are some of my favourite quotes as to how and why we collect. Along with a couple that really hit me directly in the feels.

@FigureKingdom – These are real-life superheroes that come to life. So much Nostalgia from the wonderful moments of my childhood. Action figures are pieces that are immortalized in plastic. 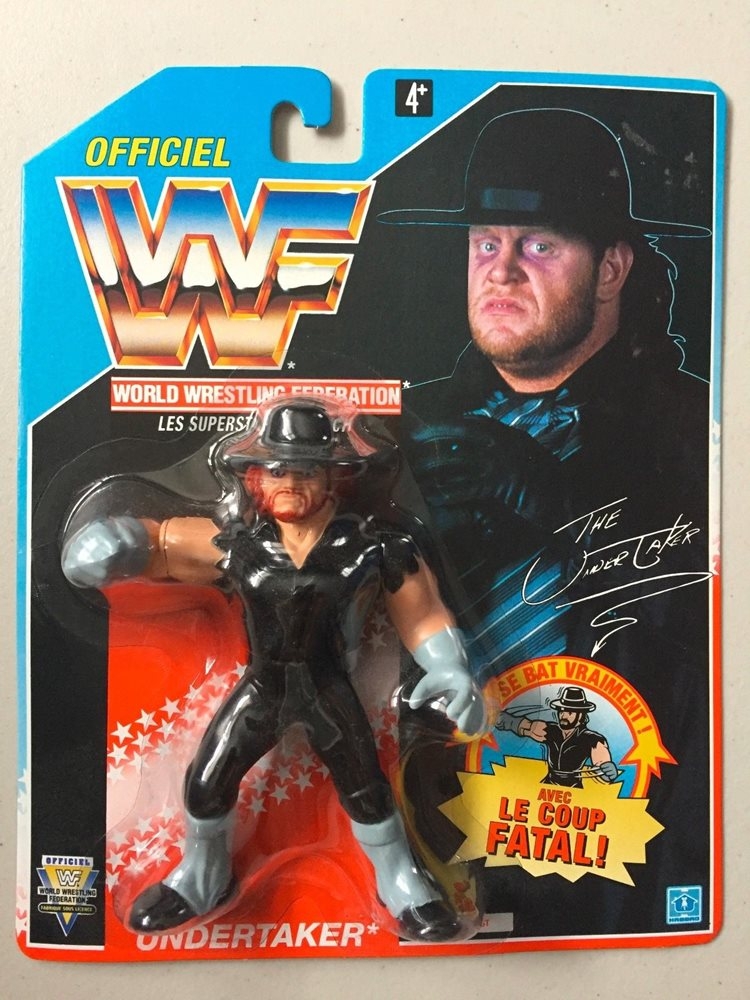 @JasonSweetChuck – Nostalgia AND the display (are the reasons I collect) It also allows me to do what I couldn’t when I was younger. I had some LJNs, Galoob & early Hasbros but now want them all. 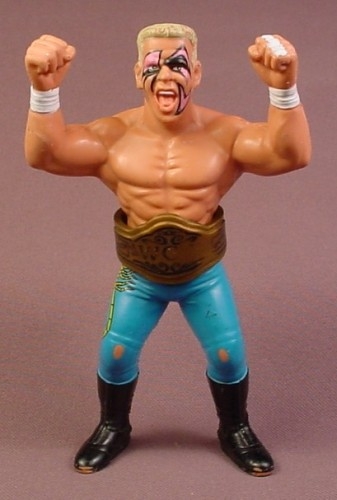 @giants_toy – To be honest, it’s a combination of nostalgia and the thrill of the hunt that my son and I love, and we get to spend some time together. 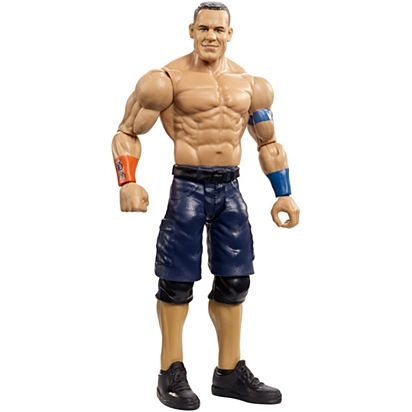 @bevanboychuk – I don’t think it’s nostalgia for me. I collect various toy lines, but what they all have in common is that they are physical representations of things I love; wrestling, basketball, comic books and movies etc 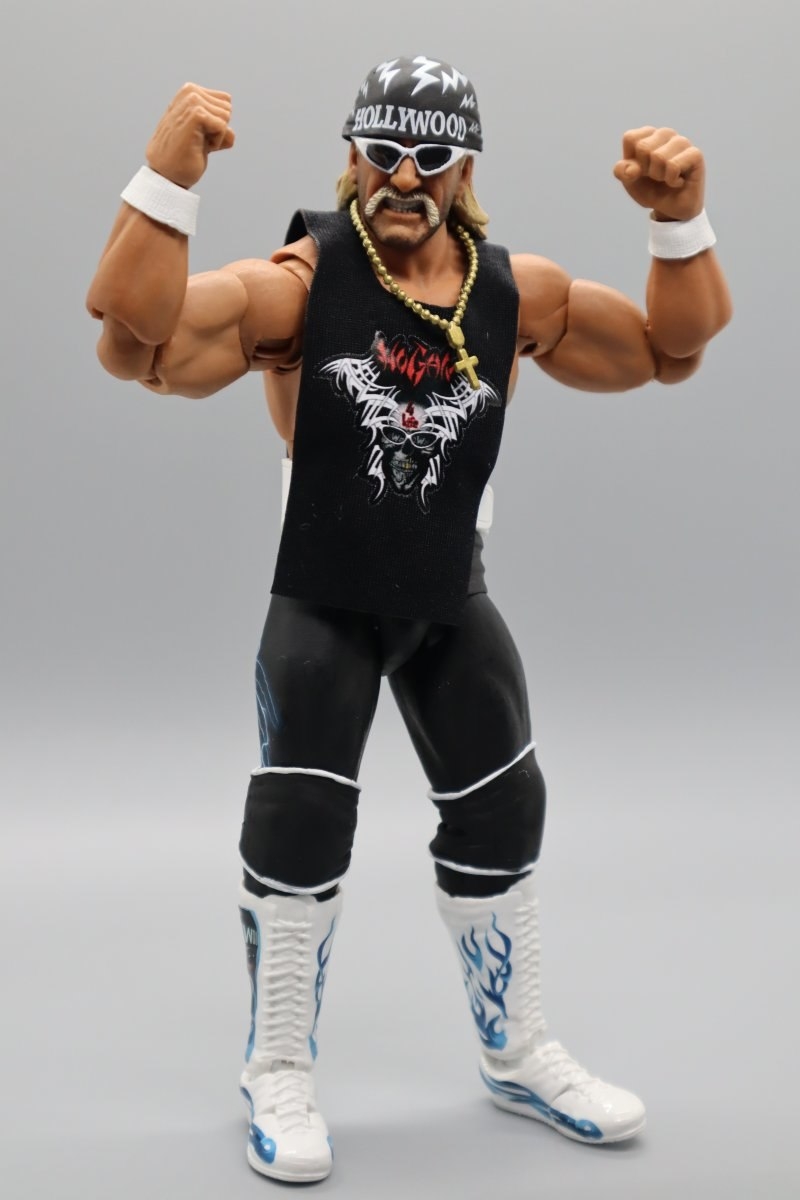 @HailToTheSkins_ – The memories I get to make with my little guy. He loves the thrill of the hunt as much as I do! 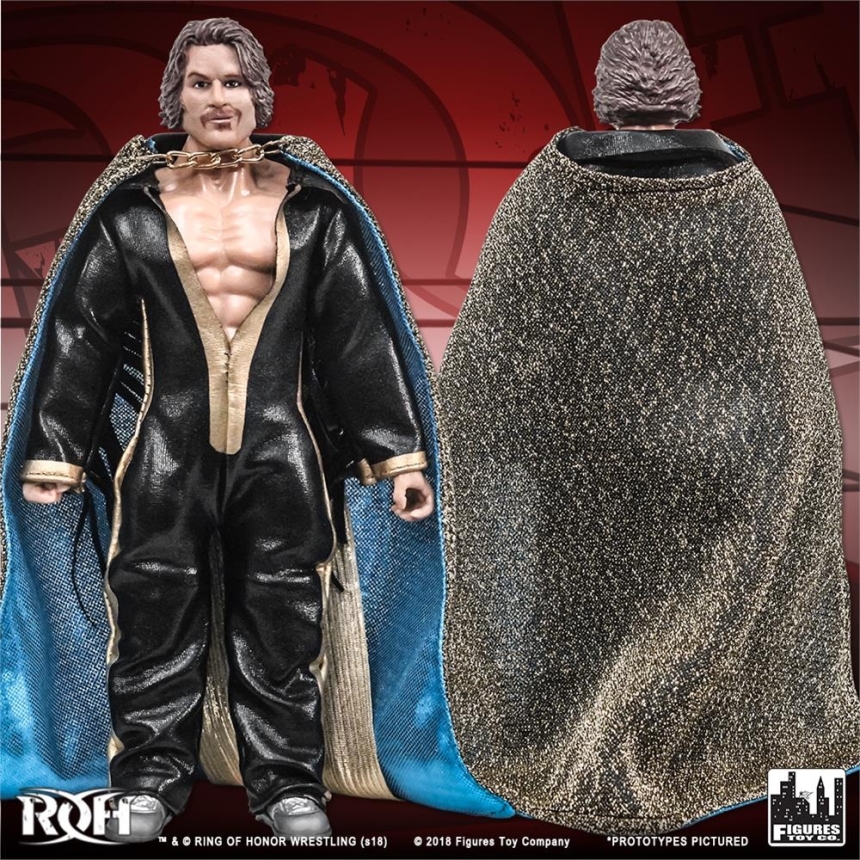 @ColossusNick – Nostalgia. I lost my best friend when we were 18. We grew up together from nursery school collecting figures and watching wrestling. I grew up in a poor part of London and we didn’t have much…trading and ‘borrowing’ from the shops. The figlife keeps a little bit of him alive. 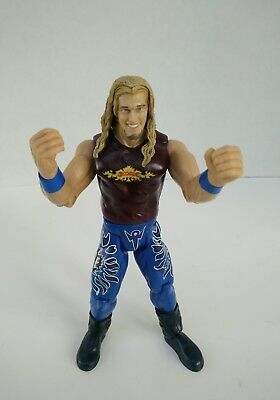 @any4stu2nite – Just because we grow up doesn’t mean we have to stop. There are a lot of worse habits we could have. When people see the collection it’s always a talking point. We collect because we bloody love it! 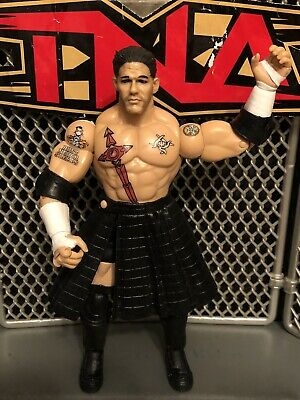 @pickett_shaun – It’s all about nostalgia and a love of pro wrestling! I got my first fig on Christmas 1985 when I was 5 (it was the LJN JYD) and I’ve been hooked ever since. 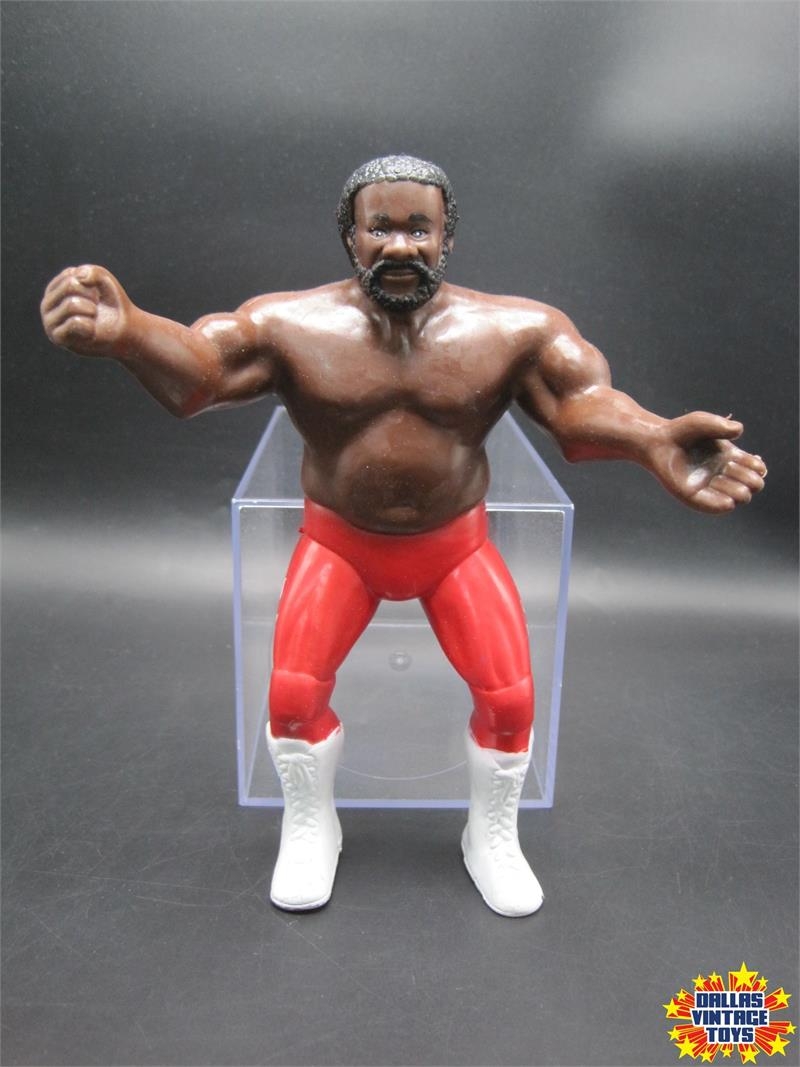 Thank you to all those who took part, I genuinely enjoyed reading your responses. Here’s to another year of collecting.