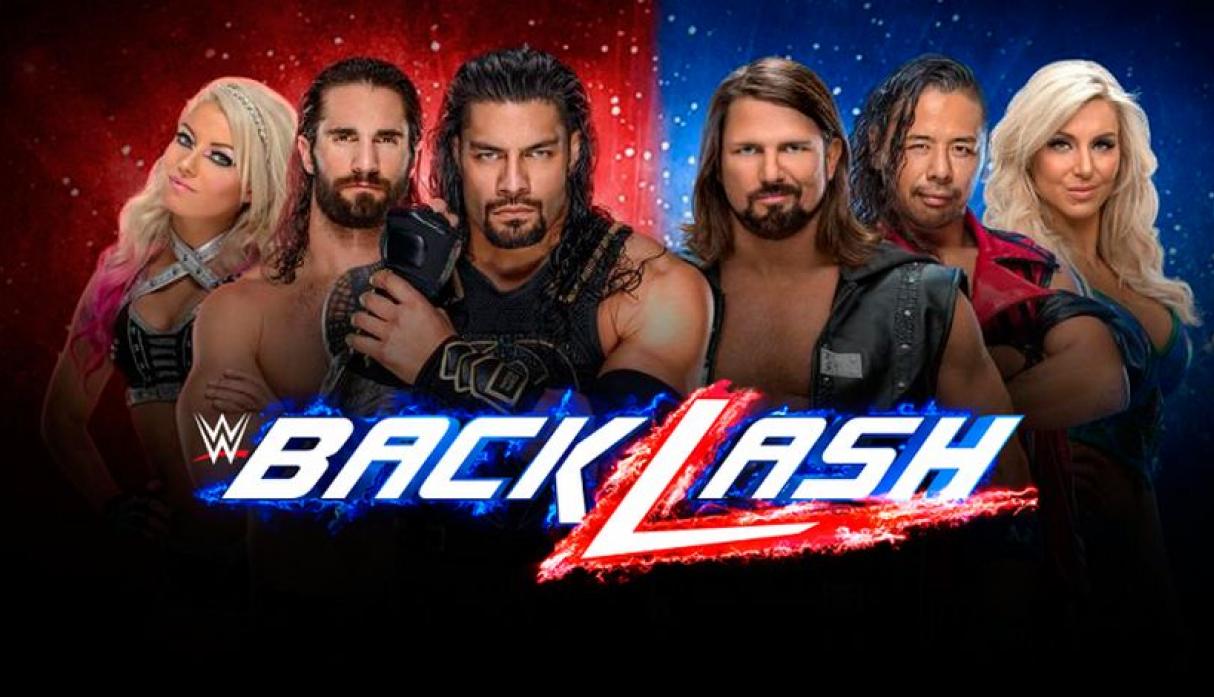 1. Tonight We Got The Bad Jeff Hardy

On this week’s HTCWrestling Podcast I talked about Jeff Hardy getting another WWE Title run in 2018. He’s still completely over with the crowd. But tonight, he laid a complete dud. Jeff looked sloppy all match. The crowd was dead for his match with Orton. I don’t know if it was because the crowd didn’t know who to cheer or what. The match itself was average, so that didn’t help. Plus Jeff put all of his weight on Orton when he delivered the Swanton. It looked horrible for Orton. With his track record, Jeff needs to deliver night in and night out. Tonight was not a good showing for him.

2. Big Cass Still Doesn’t Have IT

So Daniel Bryan made Big Cass tap out in about five minutes. Cass didn’t show me anything in the match other than he can play the generic big man heel perfectly. And not one that can stand out either. Of course Cass got his heat back in the post match beatdown by attacking Bryan. And the crowd did chant “ASSHOLE” at him, but Cass just came off as a giant goof during that segment. Him parading around the ring with his fist in the air just looked stupid. The post match angle means we are getting more of this feud, and I feel bad for Bryan who has to carry Cass during this program. Cass still needs to step up his game.

3. Styles/Nakamura Was Getting Good, And Then The Finished Happened

It seems like I might be in the minority but I was not a fan of the finish to Styles/Nakamura. Yeah, the double dick kick was a fun visual. But that is two copout finishes in a row with these two. And with these two guys being two of the better wrestlers in the company, it seems like these two have now gone the comedy route. Which isn’t fun to me. I thought the match was good before that. The reverse exploder onto the chair then AJ throwing the chair at Nakamura were good spots. But I hated the finish. There should be no counts other than the three count in No DQ matches. It’s bullshit for both men to have to answer the ten count. They are stretching this feud, but it needs to end at the next PPV for both men’s own good.

4. The Tag Match Shows The WWE Has No Idea How To Book Those Four

After the clusterfuck that was AK/Nakamura, the WWE brought us Braun and Lashley vs Sami Zayn and Kevin Owens. Braun and Lashley won, after some disagreements between Sami and KO. So apparently, they are teasing a breakup between Sami and Owens again. Meanwhile, Braun and Lashley beat up both after the match for no good reason whatsoever. The WWE has no idea how to book these four right now. I thought Lashley might be turning on Braun but that didn’t happen. The WWE Title match finish killed the crowd for this. No one still has a reason to care about Lashley. Braun has no story. It is one big giant mess right now that needs to get straightened out.

So on Smackdown they have Joe say he is coming for the WWE Title. Then he loses clean to Reigns. I mean, the ref checked Reigns FIVE TIMES while Joe had him in the Coquina Clutch and didn’t call for the bell. Not only that, they slowed the pace of this match down after a hot start with Joe putting Reigns through the table. It killed the crowd again and the crowd was completely disinterested. Add Reigns and you have the crowd leaving in droves and chanting whatever the fuck they want during the match. But of course, we have to build Reigns up for ANOTHER Title match down the line so better start getting wins back. The last three matches were a horrid end to a long show.

-I don’t need to praise Seth Rollins anymore. But Miz held his own in that opening match as well. Miz can turn it on in the ring with the right opponent.

-Nia winning was fine. Her promo after felt way too forced. I’m assuming they go Nia vs Ruby, Sasha vs Bayley and Alexa/Mickie vs Ronda/Natalya in the weeks ahead.

-I feel like someone took a bunch of mushrooms and wrote that Elias segment.

-I gave Carmella some praise on the HTCWrestling Podcast, and it is still early in her reign, but that was not a good match with Charlotte. Her screaming trash talk can only get her so far.

-They really need to cut the length of these shows. Over three hours for a B show. The crowd is dead by the end.

Match of the Night: Seth Rollins vs The Miz- Rollins continues to kill it night in and night out and is the guy RAW should be built around.

Worst Match of the Night: Carmella vs Charlotte- As I said above, not a good first time showing as Champion for Carmella